What a Splendid Community Lunch!

On the hottest day of the year St Ippolyts had its monthly community lunch. What a wonderful meal of fish pie and strawberry pavlova. A big thank you to everyone who helped especially Dee and Louise who prepared the excellent food. 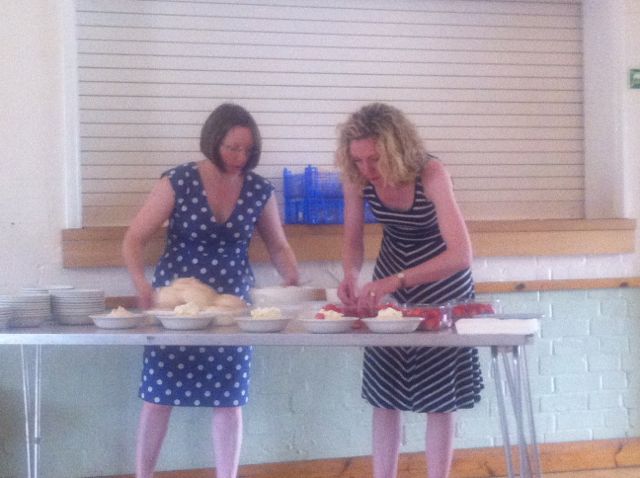 Stop Press!! Tea at Three at Great Wymondley cancelled for July and August

The tea at three at Great Wymondley Village Hall has unfortunately had to be cancelled for the next two months.

If you are desperate remember that St Ippolyts have their Community lunch in St Ippolyts Parish Hall on the same day. Why not come along at 12:45 on 1st July and the first Wednesday in August and enjoy a brilliant lunch and even more brilliant company!! 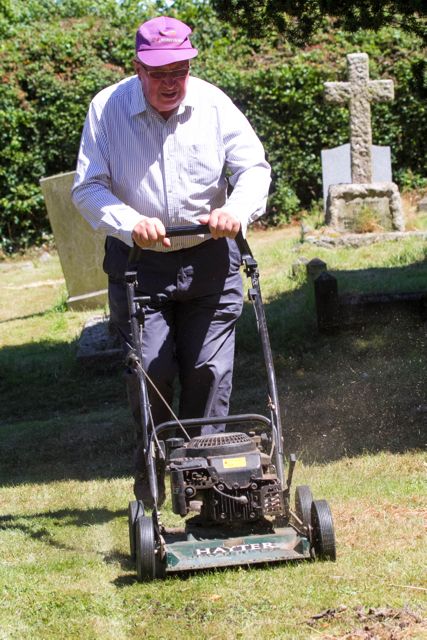 Gordon Hewer just could not let the grass grow even though it was the hottest day of the year! His mowing partners prefered to sit down and have a beer! 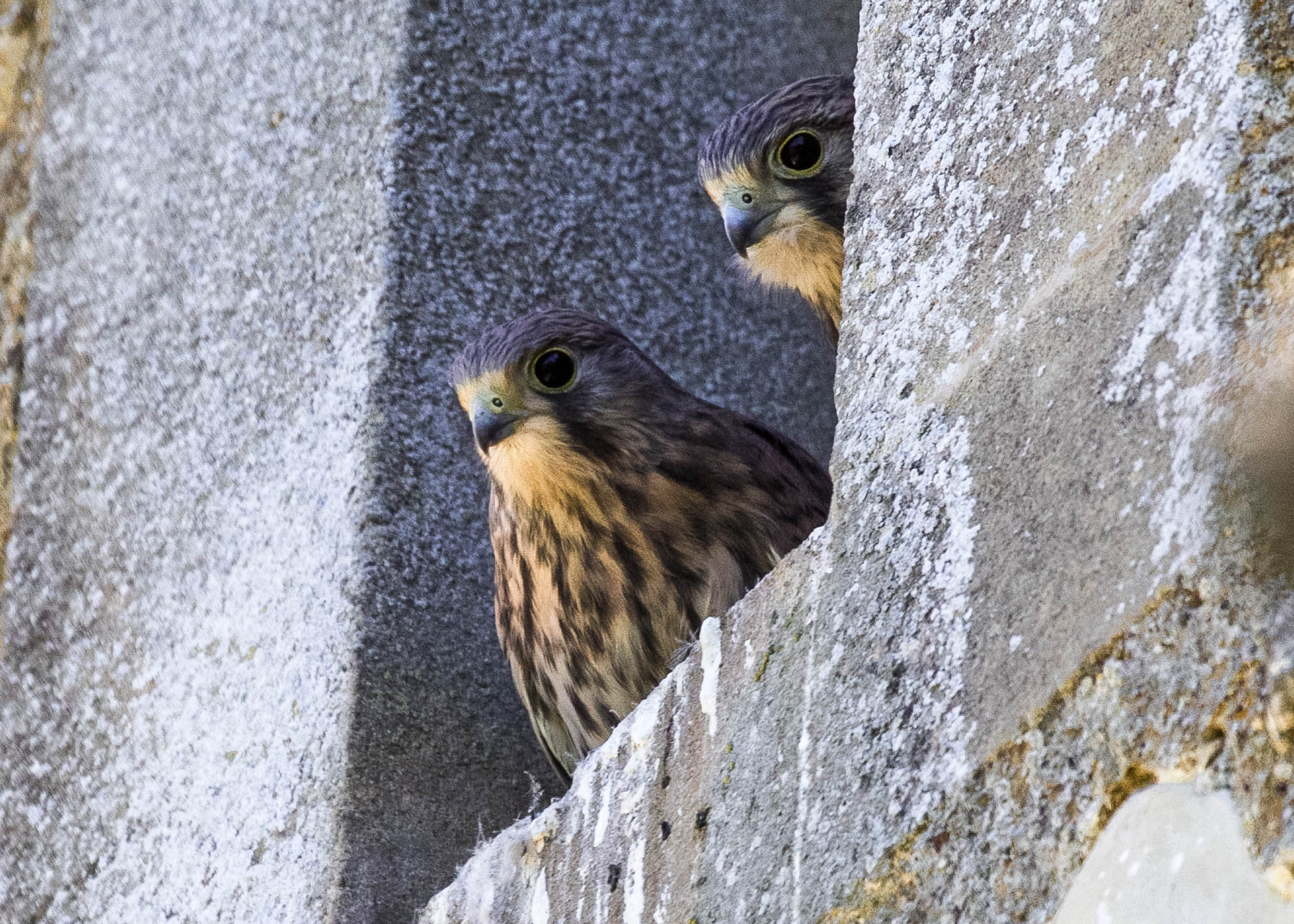 4 superb baby Kestrels have now fledged from St Ippolyts Church Tower. There were originally 5 eggs but in the end it is believed only four hatched. Well done to the parents for rearing four youngsters.

Other wildlife news for the churchyard includes eveidence of foxes visiting us and a group of 4 common toads have also taken up residence. Frogs are becoming increasing common especially in the area at the south end of the churchyard where the grass has been left unmown. Wrens reared a family of youngsters in the roof of the toilet block as well as Blue and great tits rearing young in the nestboxes put up in the churchyard. In addition on 27th June a family of goldcrests were in the yew trees.

Watch out for more wildlife news in future bulletins. 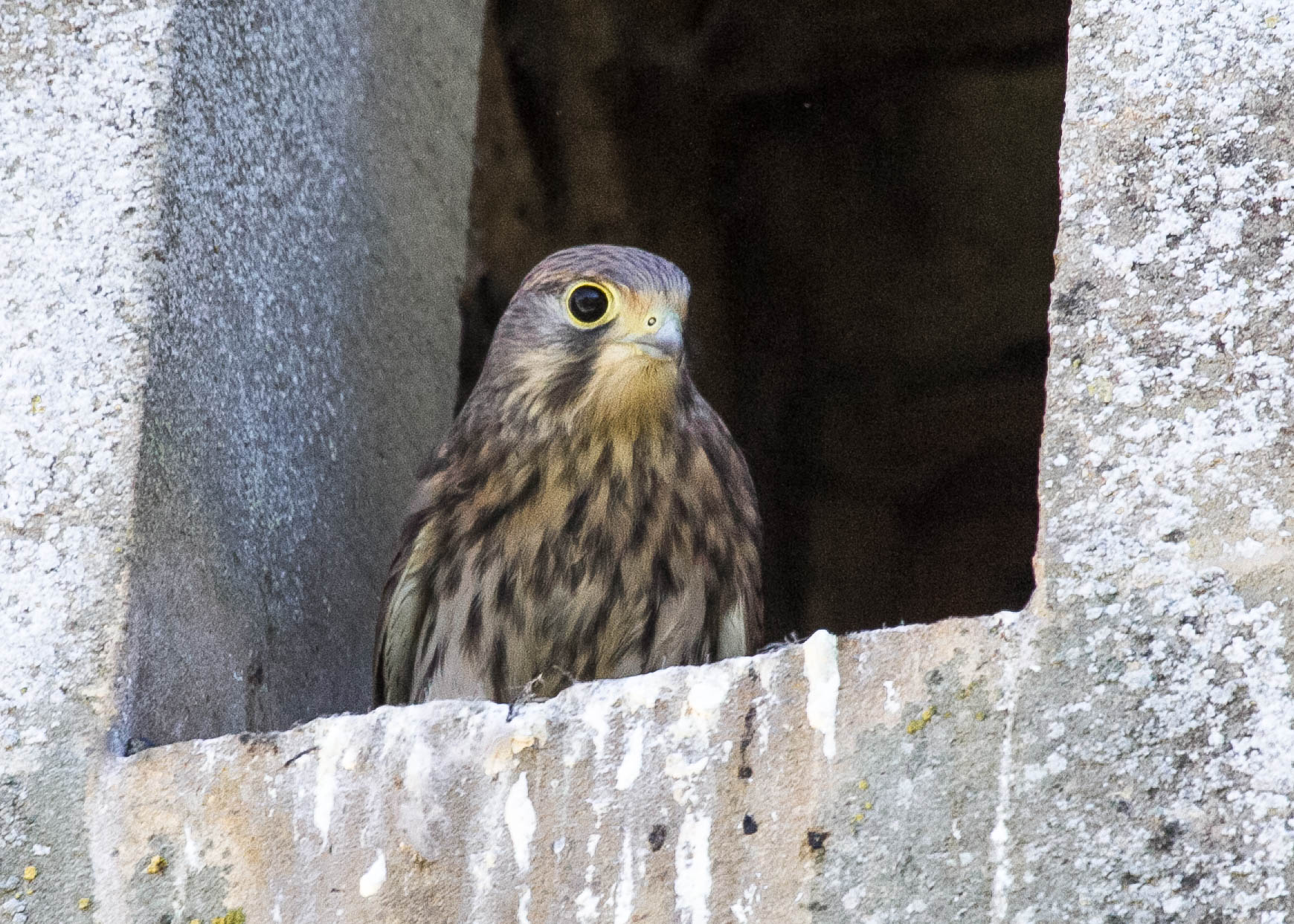 At Great Wymondley fete Revd Ann is hoping to have a stall where people choose a key to try an open a door, behind which is a prize of £5, does anybody have any old keys that she could have, as currently there are not enough to make the stall viable!  At least 20 or so keys are needed for to make the stall interesting, they need to be the old fashioned type ( ie not yale). If you have any old fashioned type keys can you let Revd Ann have them.