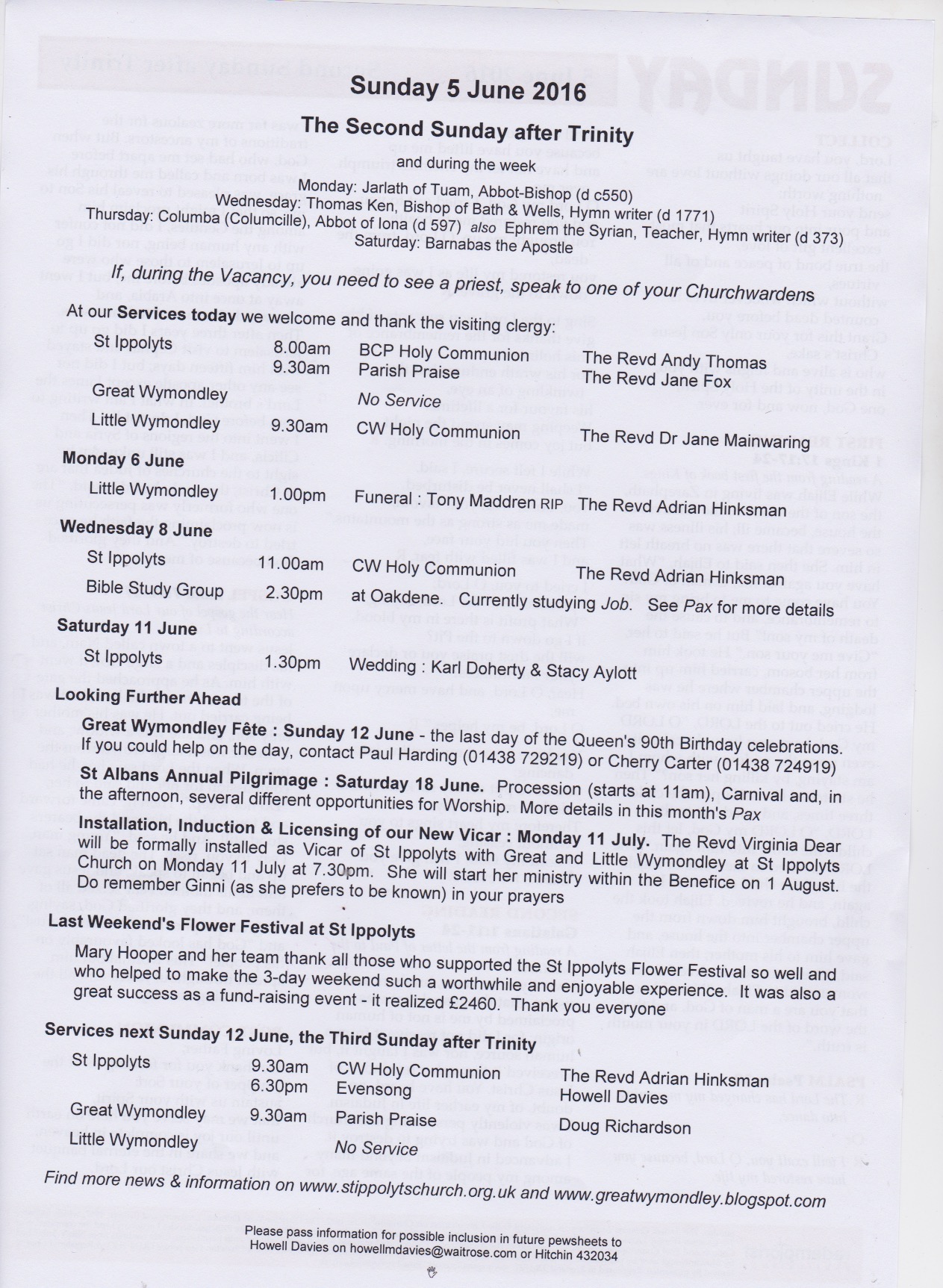 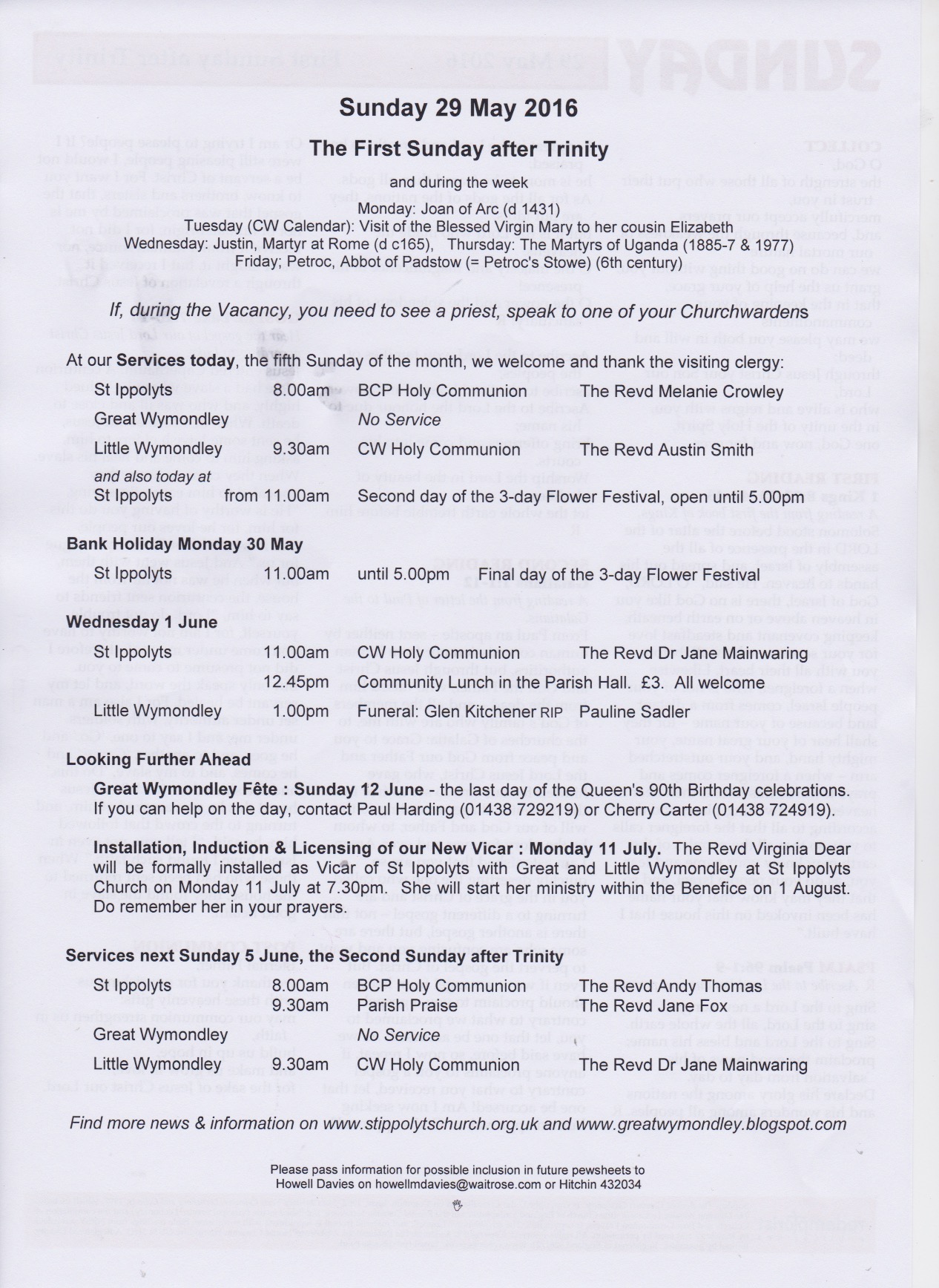 CHANGES - A thought from the Revd Paul Lanham

On the weekend of 11th and 12th June we officially celebrate the 90th birthday of Her Majesty the Queen.  There never seems to have been a time when she was not our sovereign, and she seems to have broken every royal record in the book.  Longest serving monarch - oldest reigning monarch - the most travelled monarch - the greatest and most loved monarch this (or any other) country has surely ever seen.  One of my earliest memories is watching her coronation on a small black and white television in a neighbour's house, the picture blurred and flickering.  It seemed to go on for ever and was thoroughly boring, so my friend and I spent much of the time chasing one another around the outside of the house with water pistols - to be exact bicycle pumps that could be filled with a satisfyingly large amount of water from the large square water butt placed conveniently by the back door.  I wasn't a very nice small boy and we both got rather wet.

Now I am writing this on a computer, something that was utterly unheard of in those days.  The rate of change in the 90 years that Her Majesty has graced this earth with her presence is greater even than the Industrial Revolution that we were taught about at school.  It has been a time of racial, social, sexual, national and industrial revolution unlikely to be equalled.  Amid it all there were the Sixties, an era when I was fortunate enough to be first at university then a young curate - a time of unprecedented religious liberation and revival.  Now I see examples of the first cars I drove in museums, and my six year old granddaughter is teaching me to operate things that I would never have dreamed existed when I was her age.  As we celebrate Her Majesty's 90th birthday we thank God for her,

for her dedication, her steadfastness, for the way that she represents all that is good in being British.  A rock in a time

Change can be a very frightening thing.  In the Church, in society, in our personal lives.  We may have experienced a huge amount of it personally. Yet God never changes and the message preached by our church never changes.  Perhaps the most sung and the most hackneyed hymn of all contains lines that we might remember at this time.  ‘Change and decay in all around I see;  In life, in death O Lord, abide with me.’  God never changes, his love never fails.  He is always there for us;  all we have to do is to reach out and know He is there.

Plus, Howell Davies for Evensong 18:30

and at Great Wymondley Doug Richardson for Parish Praise at 11:00 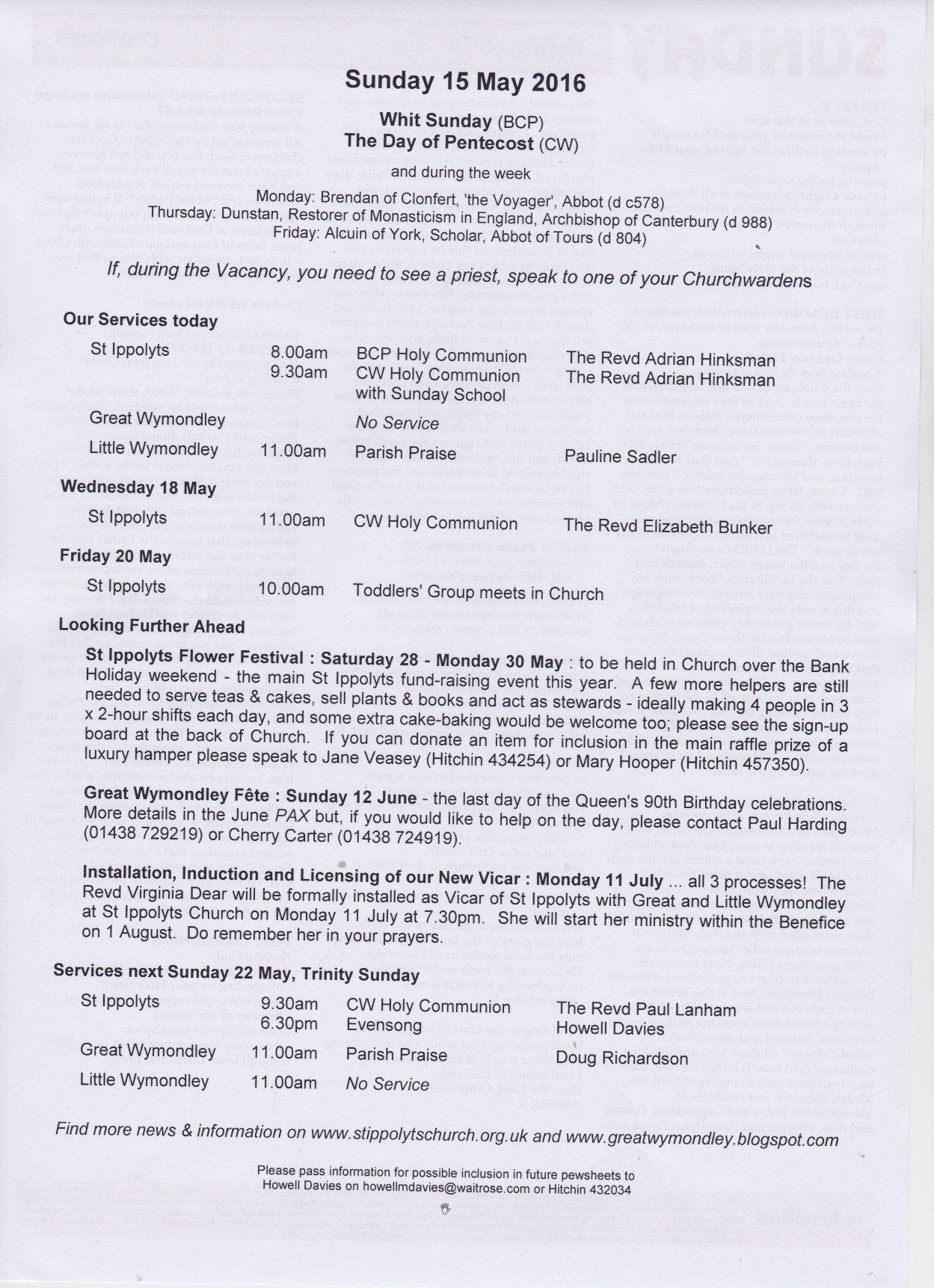